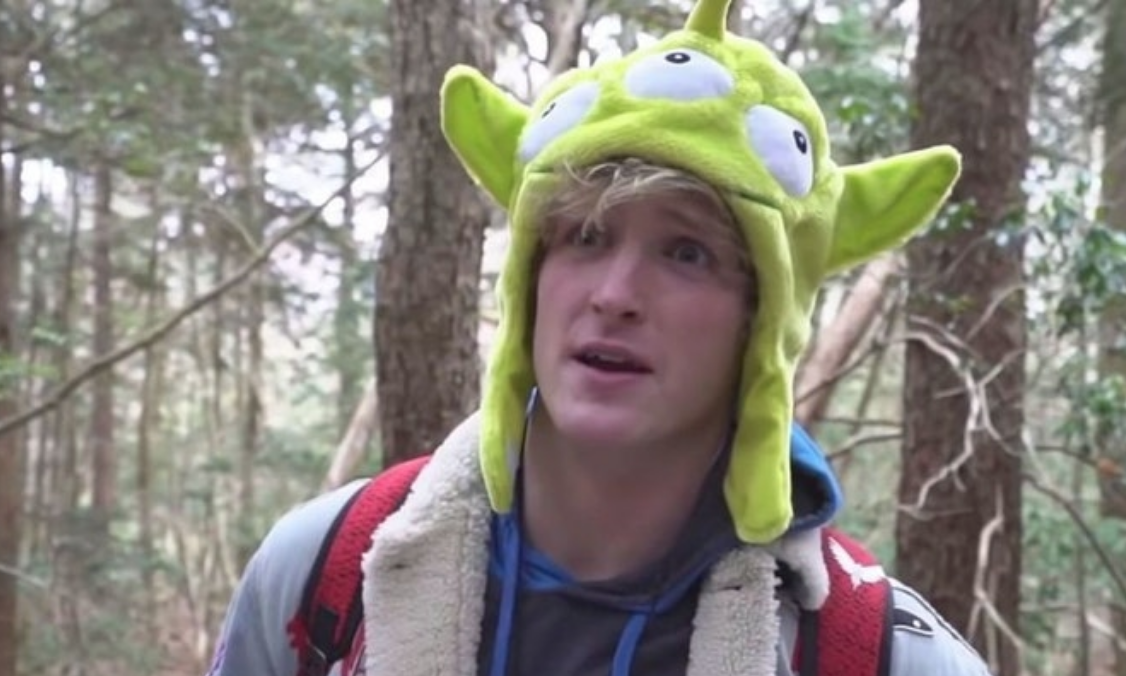 Yeah, there was absolutely no way anything else was going to make it as the worst anime-related controversy of 2018. In fact, let us not forget the year of 2018 literally started with Logan uploading a video featuring a dead body he found in the suicide forest, almost as if it was a massive warning for the rest of the shitstorm that was soon to follow. Logan Paul’s mistakes in Japan may not be strictly anime-related per say, but so many big anime Youtubers with Reina Scully being the most prominent of them threw their hat in this ring the moment this news broke out, the new Gegege Kitaro adaptation made fun of his mistakes in its premiere episode, and there are other smaller connections as well that I say it counts.

Like a lot of people, I’m one of those who had never even heard of Logan Paul or his brother Jake until this incident despite his massive popularity on Youtube. That’s not too unusual for the record, as I haven’t run into Ryan Higa in years and apparently he’s still as big as ever. And now that I have learned of Logan, I just cannot stop running into him. I’ve done a good job of avoiding his videos, but now these brothers all over social media whenever they make a fuss. Did you guys hear about Logan’s desire to make it as a UFC fighter? There were so many people hoping he’d get wrecked like Jon Favreau’s character in Friends that day.

It was also through this incident that I learned just how fucked up Youtube’s algorithm could actually be. If you want a more detailed explanation, you can watch Robin’s video above. Basically, Youtube can be really unfair towards content creators these days, and it’s really not recommended that you try to make a career out of it. So many issues with copyright, demonitization, the algorithm in general, and so on and so forth. There are articles that explain how some of the most famous Youtubers can barely pay rent, and it doesn’t help that Patreon is starting to screw over creators now. 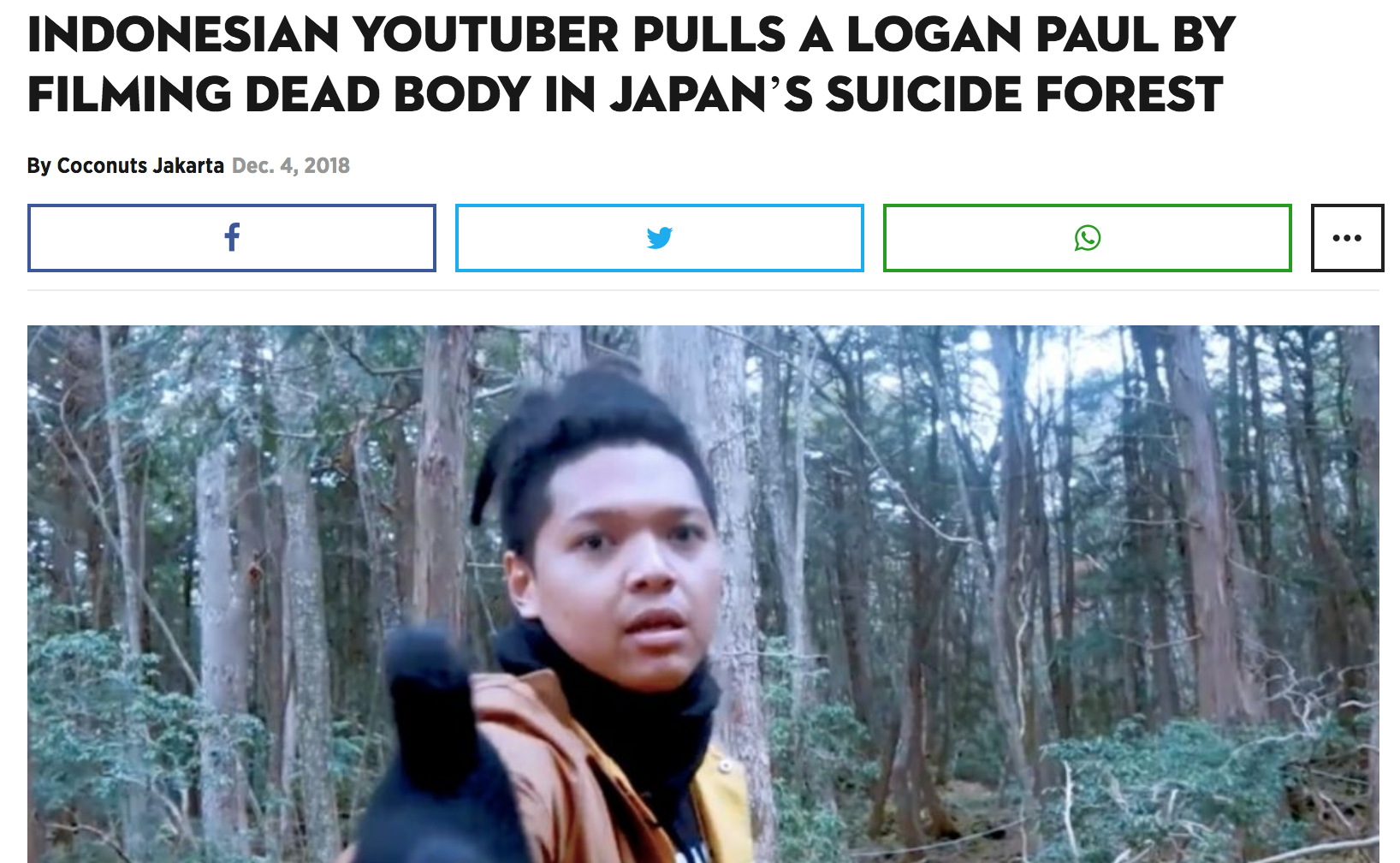 The only other thing I can say about this incident is that apparently some people think this event was something to look up to. Before the year even ended, some Indonesian Youtuber decided we needed an encore performance, even exclaiming out loud how he was Logan Paul 2.0 in his crummy vlog. He obviously didn’t get nearly as much hate because he’s a lot less famous and all, but the fact that there was a copycat at all should be a sign that something has gone horribly wrong with the world.

I know it’s Christmas time right now so we should be celebrating with our families and all. As such, I’ll end by saying let’s hope for a better year with 2019, and thanks for sitting through my contribution to the Twelve Days of Anime.