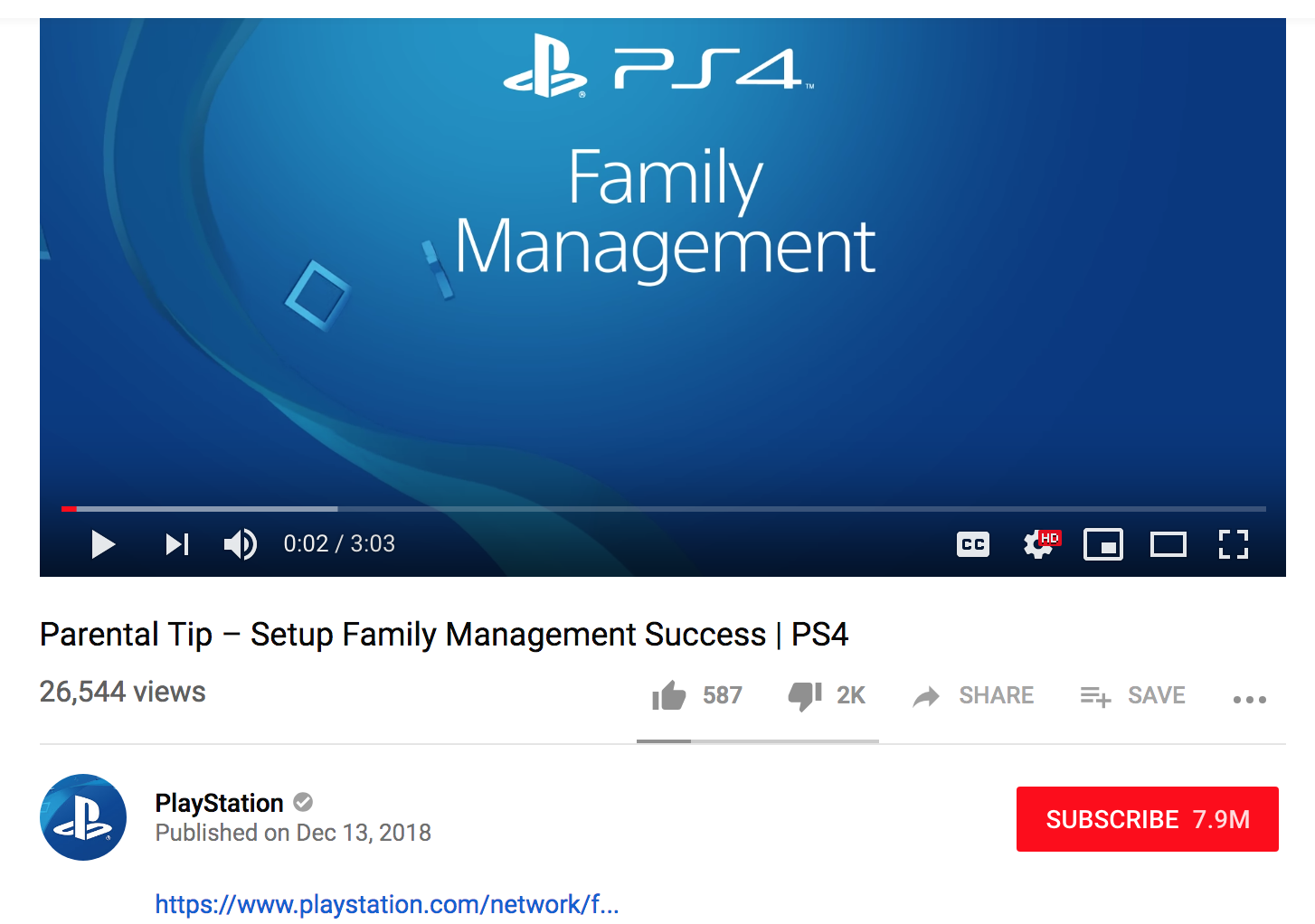 That like/dislike ratio does not lie.

It’s pretty common knowledge at this point that anime fans hate PC culture. They draw the line at actual sexual harassment/assault, but otherwise there is a lot of sex appeal in this medium and there are a lot of males and females in the community who want to ogle or dress as them. Because what sells better than sex? Extremely good quality, but that’s a lot harder to do than sex.

So as you can imagine, Sony’s recent brigade into censoring anime games has not been well-received. Also, they severely underestimated how big anime has gotten over the years given the extreme backlash their parental guidance video got to the point that it was actually taken down and re-uploaded. Didn’t exactly help that Sony fans straight up ignore anime fans. And honestly, why shouldn’t they? All of these games being censored are small-time compared to God of War, Red Dead Redemption 2, Spiderman, and other exclusives that escape me at the moment. Which of course begs the question, if these games are small-time, why do you care if they’re getting censored? You’re never going to play them and literally no one you care about is going to play them. And if you’re going to bring up that tired “because it breeds pedophilia” shit, how about a reminder that the number of moral guardians attacking this kind of stuff and turning out to be sick criminals is far higher than the number of people playing these games and turning out to be sick criminals. 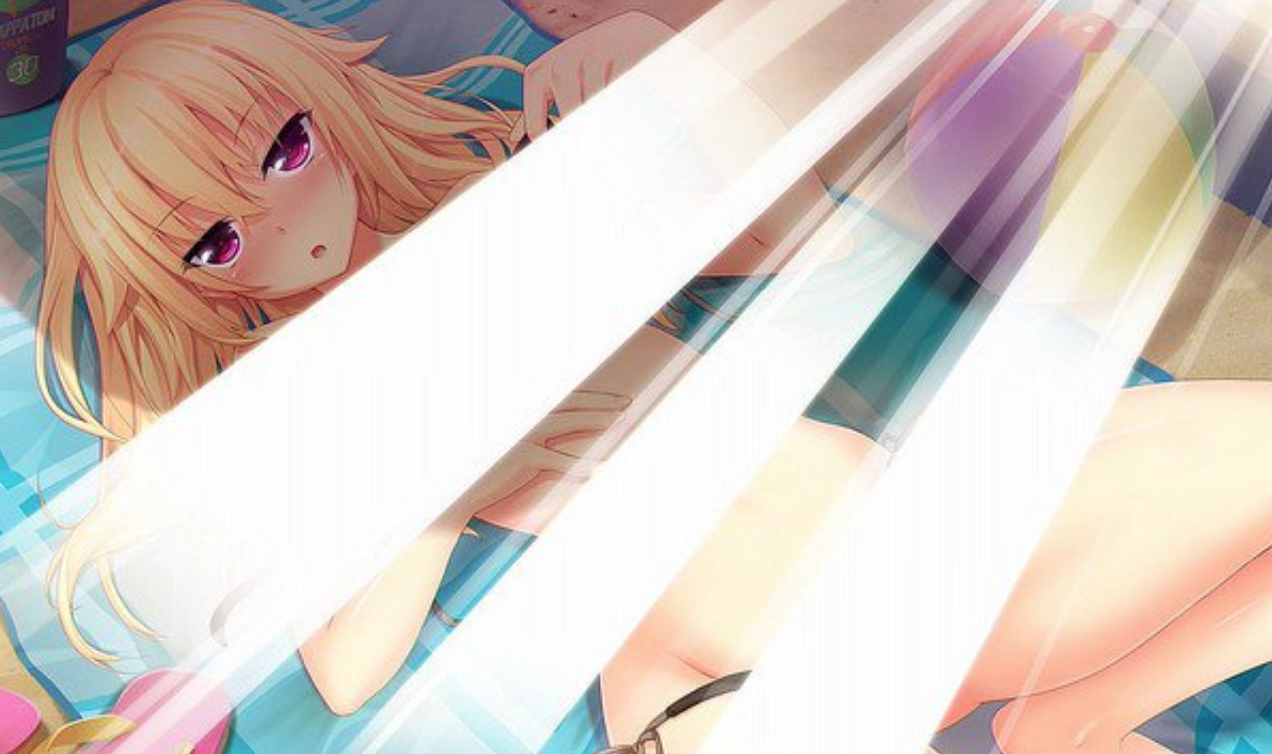 Guess if this girl is actually wearing underwear underneath those light rays.

More importantly, why are you screwing over the game developers you actually partnered with with your censorship, Sony? Not only are you not informing them that you’re going to remove key parts of the game until months before release, you impose a restriction that complaints must be done in English – which the majority of Japanese don’t actually speak – and you basically act like a typical company based in California.

Oh wait Sony, your headquarters is in California now isn’t it? It’s ironic that a state known for having conventions with some of the raunchiest cosplay ever along with legal laws allowing nudity in your own backyard (although that might have changed since I last looked) would contain some of the most idiotic far-left ideologies in existence. I remember when I considered moving to Cali, but god am I glad I stayed in Dallas, because I’ll take the lesser food and horrible traffic over how expensive everything is, those wildfires, the weather in general, and the fact that Crunchyroll is based there as well. 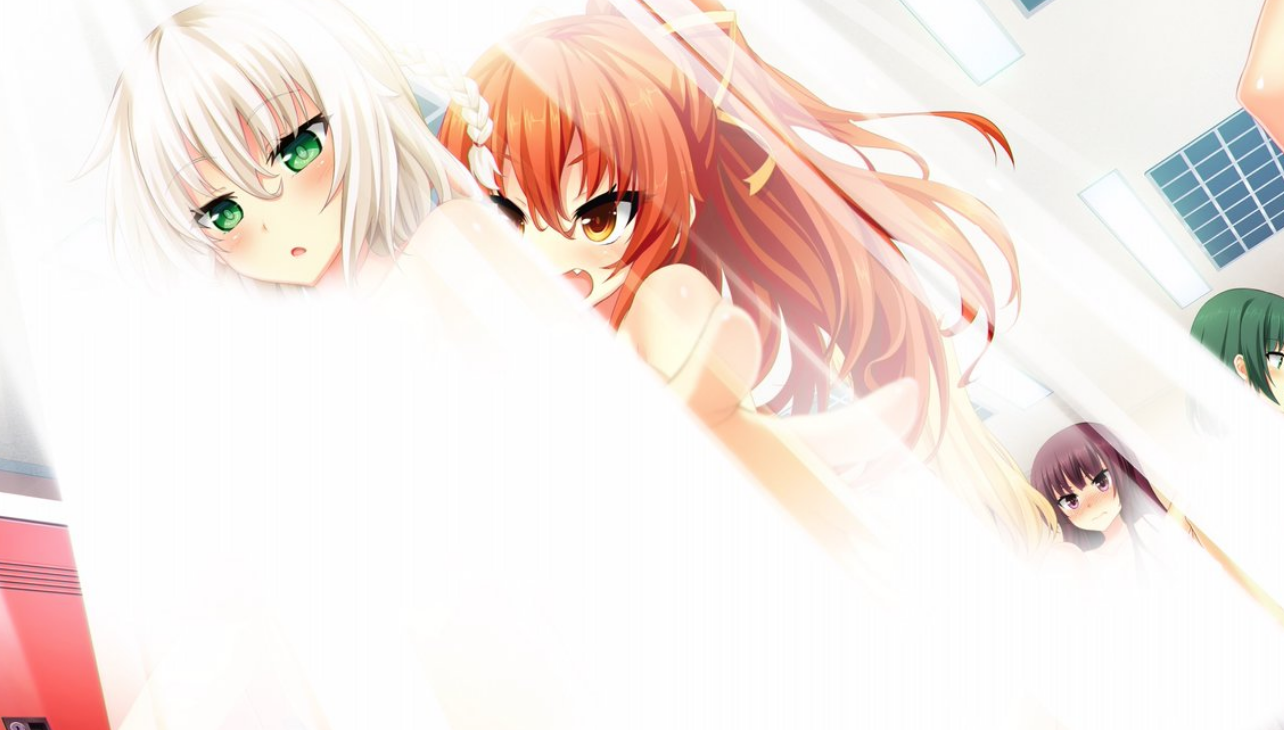 And goddamn, the censorship is just so lazy. Why do you even bother licensing these games, Sony? You clearly don’t care about how you protect the children, so why should we bother taking you seriously when you state you’re trying to meet global standards? What do you even get out of this?

This whole censorship debacle is completely one-sided moral guardian bullshit from a company whose exclusive games aren’t even very good to begin with, their consoles are utter crap, their ideologies are completely hypocritical, and they have turned down presenting anything at the next E3 because they literally have nothing interesting to show anymore. Of course, things don’t just stop with Sony not understanding that PC culture has no business being in video games, but you can read about Steam’s issues somewhere else. Man is it a great year to be a Nintendo fan and have the option to play Senran Kagura uncensored while on the go.