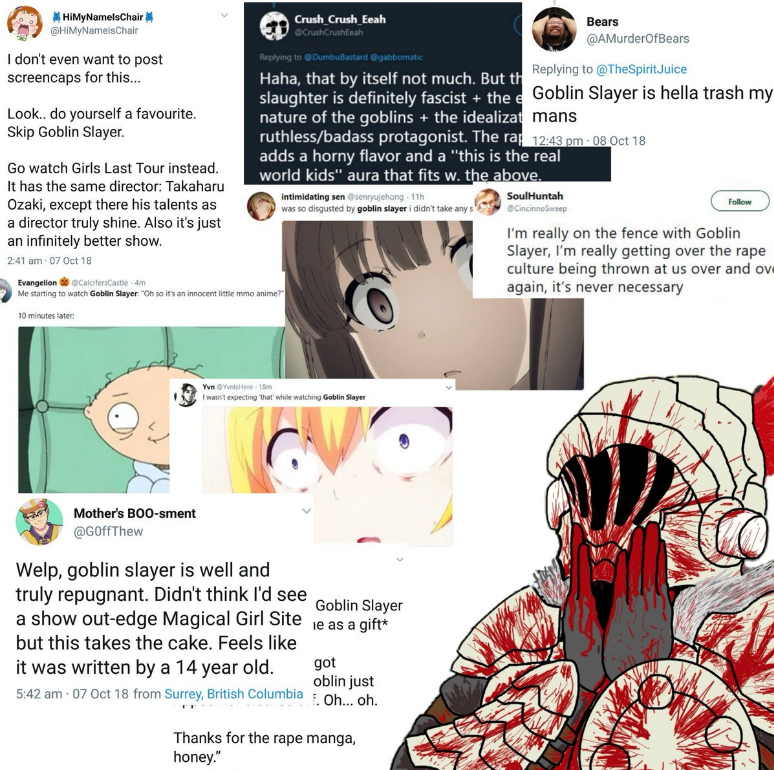 Remind me what the appeal of Anitwitter is again?

Well, if anything, this should solidify my stance on why I rarely watch anime weekly anymore. Or read my Twitter timeline.

I will admit, Goblin Slayer is a lot worse at handling mature content than, say, Berserk or Banana Fish. Finally been getting around to watching the show, and it basically tries to mix more current anime cliches with dark storytelling while not being very good at it. It also doesn’t really have much of a story. I’ve seen a lot of comparisons to Doom, and the thing with Doom is that it’s fun because you’re playing it. Ignoring that movie adaptation with the Rock in it for a moment, if I was watching a series based on the Doom games that was nothing but the lead character slaughtering aliens, it’d get boring very fast. In fact, a lot of the original anime on Netflix run on that logic, and that’s a big reason why they suck so much. 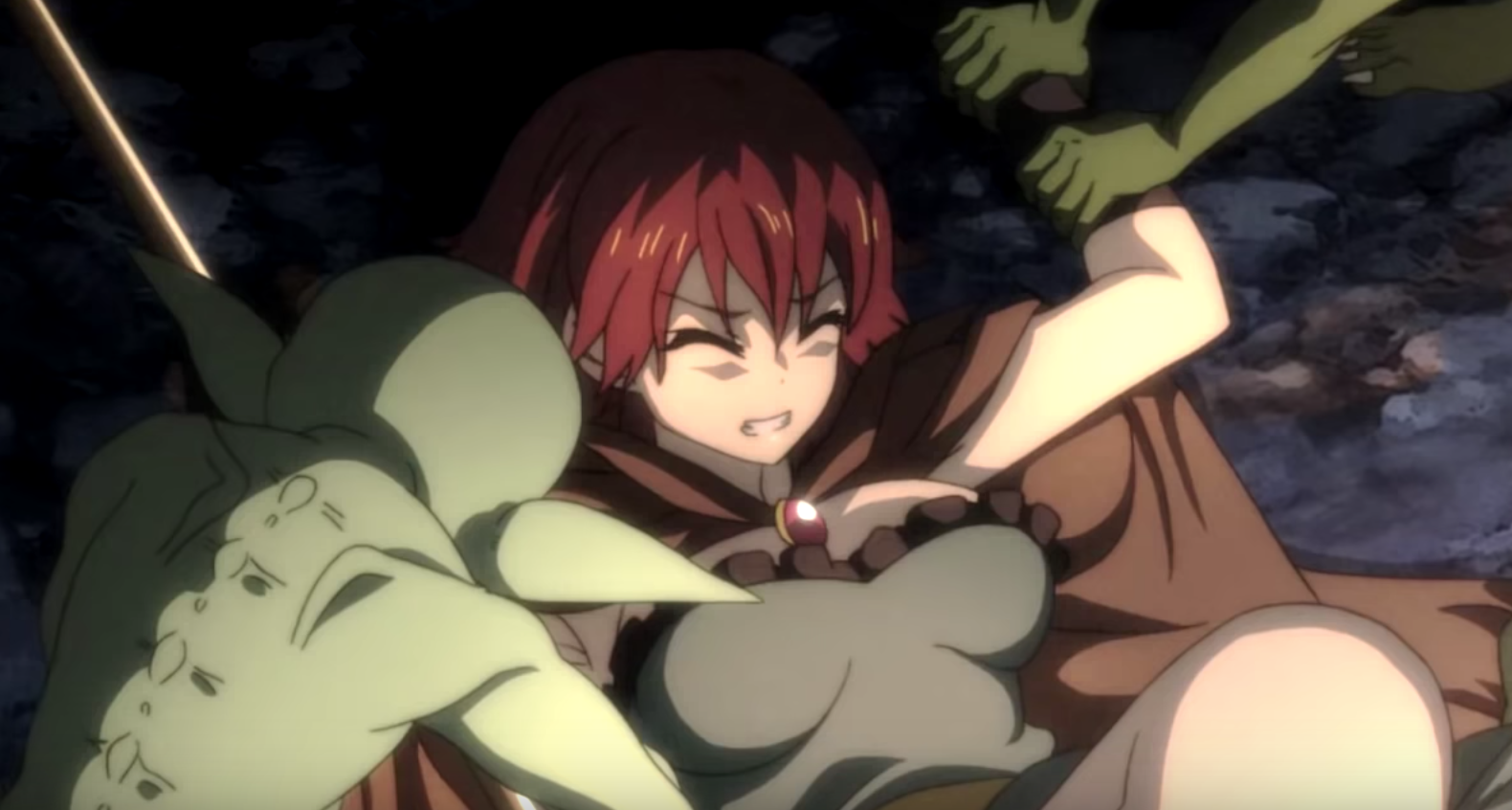 And people are right to hate Goblin Slayer (in fact, its rating has been falling due to not adapting the source material properly according to fans), but my god their problems with it do not translate well to 280-character messages. I understand there are some people who will be triggered by rape scenes, and it didn’t help that the show didn’t clarify at the time that female goblins don’t exist and thus they rape human females to breed, but when you resort to actually insulting the fans over something like this, you need to get off social media.

Also, when I mean insulting the fans, I don’t mean in a light jab sort of way, or even the way I insulted the fanbase during a mental breakdown phase around the 2014-15 period when I stupidly said anime wasn’t something to be worshipped. I mean that they literally call people who enjoy this kind of show disgusting aka the same logic that people who hate anime use to insult the general fandom. One of the tweets I have pictured above even tries to call out Goblin Slayer as fascist for its content. Well in this case, Elfen Lied must be fucking Nazi propaganda.

If you really think about it

The people complaining are probably little goblins themselves #GoblinSlayer is a great show imo pic.twitter.com/1UzdW9elgC

Unfortunately, the fanbase was no better. When they fought back against the outrage, they literally resulted to ad hominem attacks with many being so far from the original point they might as well have been defending the anime by saying Breath of the Wild is for pussies. There were a couple of decent attacks and defenses within the mix, but good luck trying to find them. It was pointless to fight the haters to begin with since you obviously weren’t going to change their minds, and it shouldn’t matter if people hate something as long as you like it. Unless they literally try to force changes in the anime industry as a result of their hatred, but that’s a different subject matter entirely. 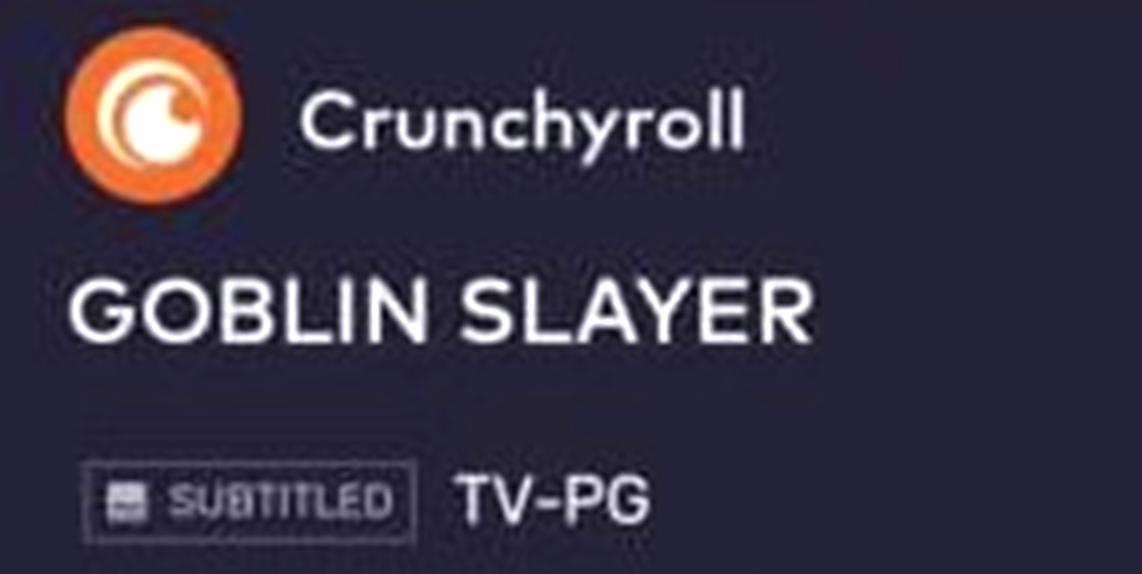 Oh, and then there’s the issue that Crunchyroll rated the show PG when it made the first episode available on their platform, when it’s clearly R (although the TV-14 rating it has now is fine as well). Just another one of the company’s numerous fuck-ups this year, in addition to revealing that apparently Crunchyroll doesn’t watch the anime it puts on its platform. From what I’ve heard, they get the subtitles from the Japanese and just slap it on the episode, although I’m not sure how you can get the timing right if you don’t watch the episode whilst applying them. Either way, at least we have an explanation for why their translations are so basic, as well as how they get them so fast.

But yeah, there’s no defending the company on this. If they had given the show the proper advisory warnings and ratings it deserved, this mess wouldn’t have blown up nearly as much as it has (keep in mind, a lot of people went into Goblin Slayer thinking it was going to be a fun fantasy light novel adaptation without listening to light novel/manga readers that the series is very dark). At best, it’d be like the reaction to that recent Sword Art Online episode with the censored rape scene, which did have advisory warnings and garnered some flak, but it didn’t cause…this. 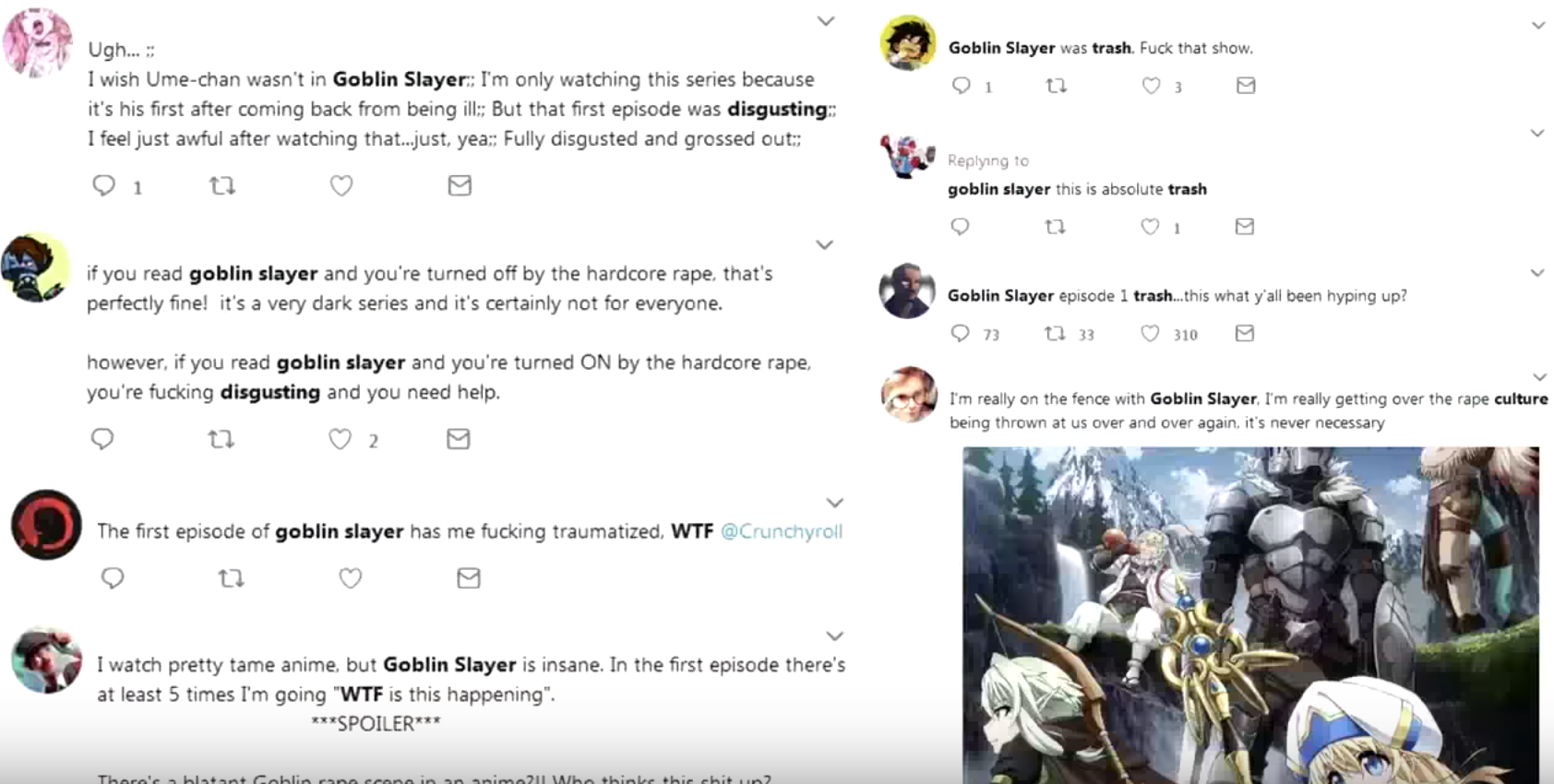 Honestly, aside from Crunchyroll dropping the ball, I can’t agree with any side on this matter. Even if Goblin Slayer is bad, it deserves to exist just like every other anime out there as long as it’s not straight up illegal. I’ve made it clear in the past that bad anime have their place in the world just as much as good anime, and that stance has been more solidified over time thanks to me attending anime conventions and seeing the fans of shows I’m not big on having a blast with cosplay and fan events. So in conclusion, this whole controversy was stupid in a lot of ways and I’m glad we seem to have moved on from it. See you tomorrow.