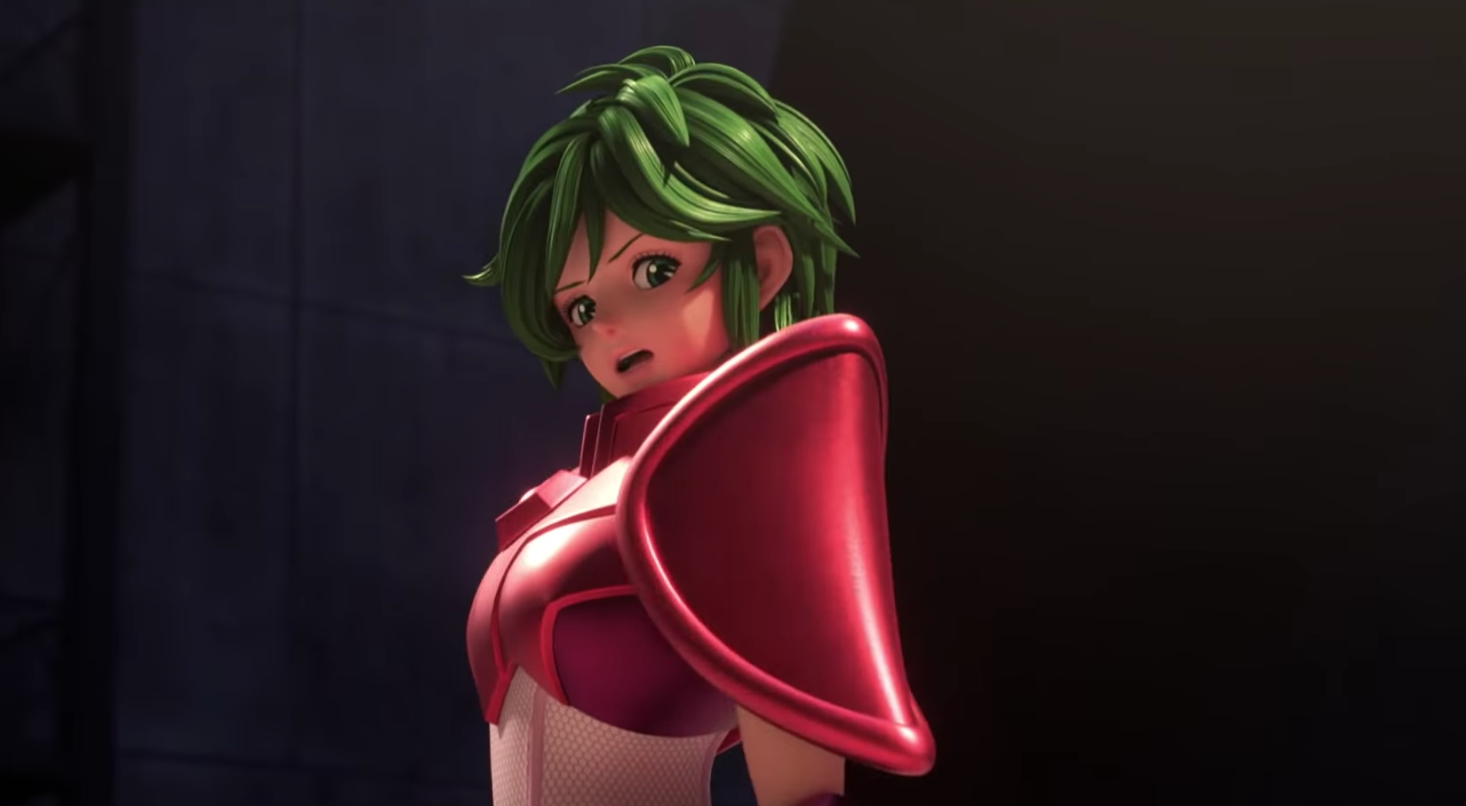 And just when Netflix acquiring Evangelion was getting the platform redeemed…

Saint Seiya has not had a very good history since the original series concluded years ago. The spin-offs haven’t been the most well-received things ever, although I know there are quite a few fans who stand by them. Nobody even remembers that 4kids interpretation we humans called Knights of the Zodiac anymore. And any interest people had in the upcoming Netflix reboot was swiftly crushed once we saw the trailer. The fact that it was going to be animated in cheap-looking CG was bad enough, but then there was the reveal that one of the beloved characters was going to be made female. Why? Um…the producer’s tweets are gone now on account of getting his account deleted due to the backlash, so just read this Bleeding Cool Article that managed to save his weak justifications for the change before the deletion.

If you’re wondering why this change absolutely sucks, imagine if in the 2011 Hunter x Hunter reboot, they made Kilua female. Imagine if a new YuYu Hakusho came out that changed Kurama’s gender. Why don’t we change the gender of any one of the male figure skaters in Yuri on Ice like JJ or that chicken nugget guy? That’s pretty much what’s happening here, and the reasons for it are absolute garbage. I thought we agreed after numerous failed attempts in the 90s and such that inserting token female characters for the sake of having them was a mistake. And I also thought we were in agreement that you should never change the canon gender of a protagonist ever when adapting them to a new medium other than fanfiction that nobody takes seriously. 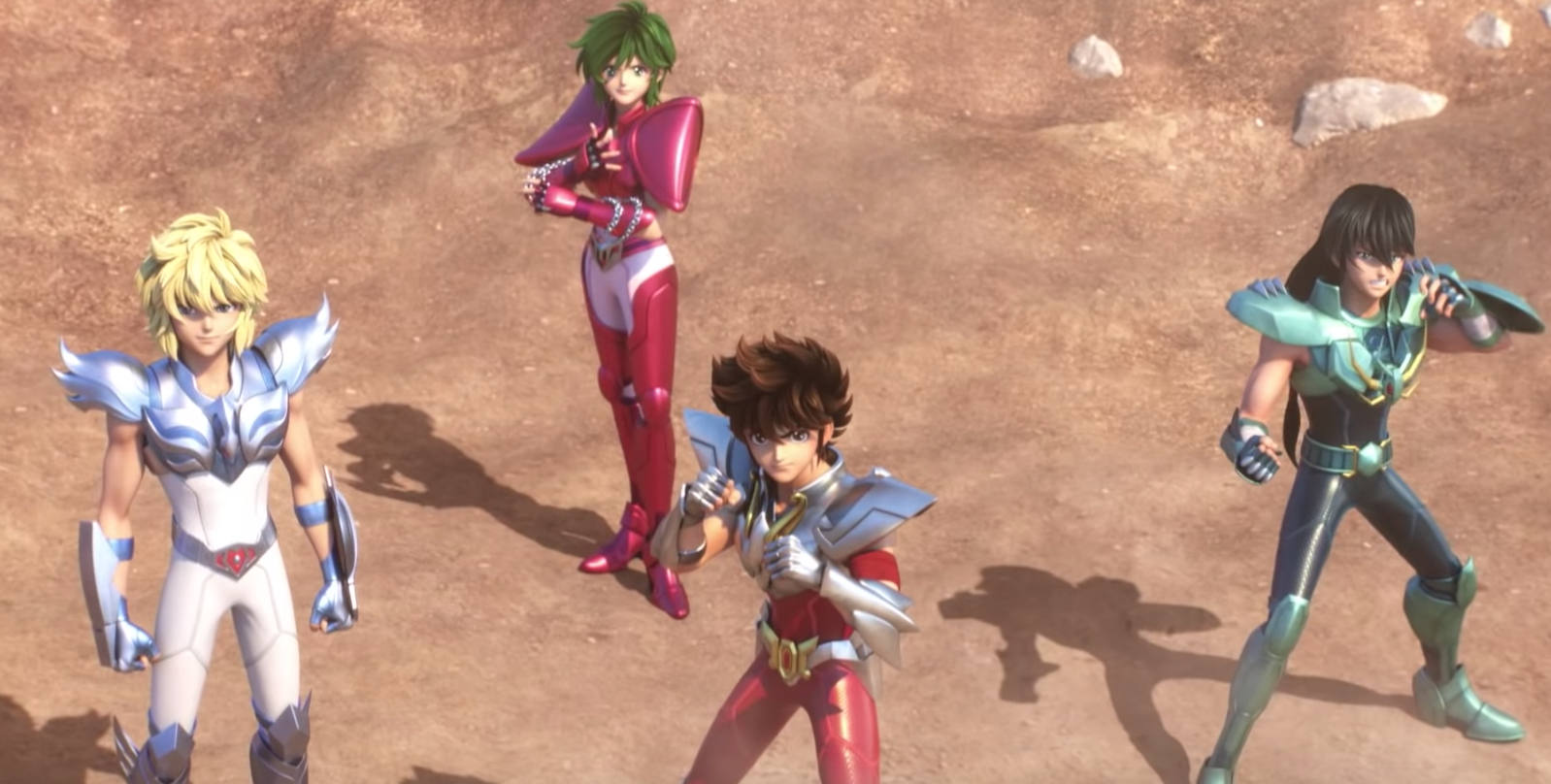 It’s not like that new Voltron cartoon where you’re not actually adapting the original characters, but rather their stereotype. This is a beloved character and you just made him female like that? Why? Because you wanted female representation? You wanted to be Ubisoft? How does that help the story in any way? More importantly, how did you not foresee having an all-male cast to not have nearly as much backlash as making Shun a girl? What reality do you live in, Mr. Son? One where Battlefield V doesn’t exist? One where you never heard of that all-female Saint Seiya anime airing right now as of this time of writing?

The saddest part about this debacle is that if you look at Eugene Son’s full explanation for why this change occurred, he contradicts himself so many times. He’s aware of the problems involved with token females, yet not aware that changing the gender of a beloved character token-ly is a huge problem. He’s aware that there are story differences when you change the gender of a character, yet insists that the core of Saint Seiya will be untouched. He wants to have a female lead to not get into any political controversies, and yet is unintentionally insulting gay people by saying the most effeminate male character in the series is going to be female for this version, meaning that the progressives won’t like the change either. This guy could hire Phoenix Wright as his lawyer and he’d lose the case before the first day was up.

That like/dislike ratio does not lie.

Who actually is going to watch this show now? The intended audience was probably going to boycott the series based on the animation alone, and there’s no way this change is going to draw a female audience because you gender-bent a guy that most females love because he was an effeminate man. I don’t mind watching bad anime and I’ll probably give High Guardian Spice a chance as well, but I refuse to give this bastardization of a beloved Shonen Jump property any of my time. God, I miss 4Kids.

Any thoughts on the trailer? Or just the idea behind this new anime in general? Comment below and I’ll see you tomorrow.