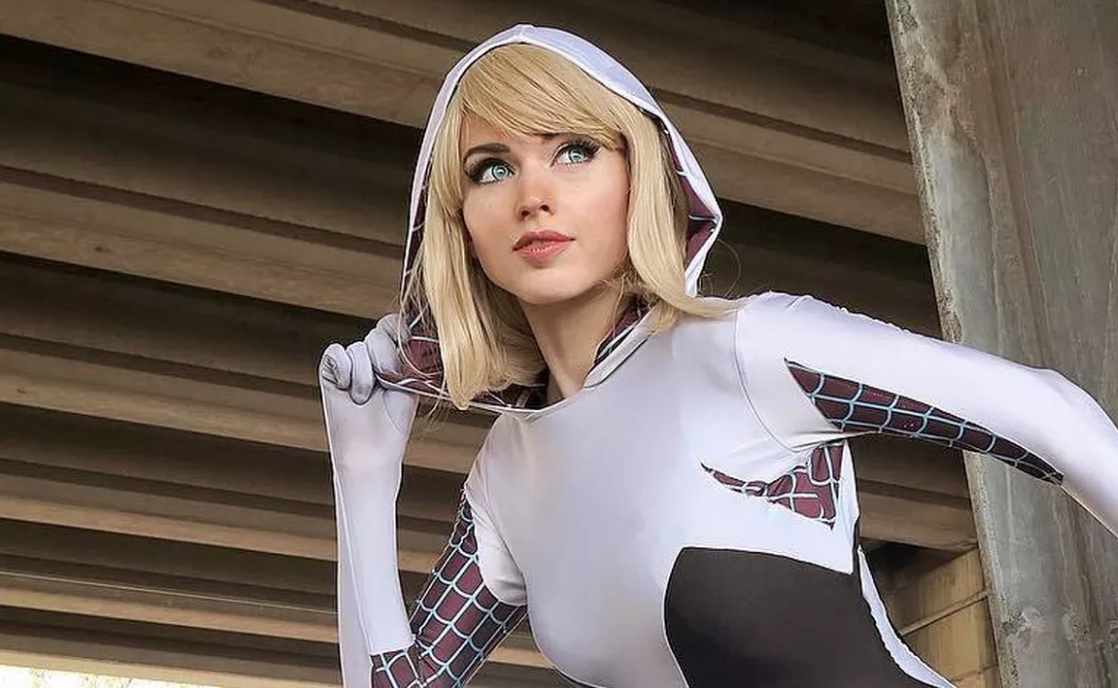 I’m not a fan of using the t-word unless it’s ironic, so don’t expect me to use it here.

It’s no secret that when it comes to making a career out of cosplay, you’re practically never going to make it if you have a penis. And when it comes to making the big bucks on Twitch, if you’re a female and flaunt often fake body assets, you’re going to make more money in a month than most people make in a year. Now there are some females out there who go into these professions with a nice attitude. They don’t depend on their sex appeal to create quality streams. They interact with their fans in a respectful manner unless the fans are just asking to get kicked. They make it clear they’re taken and we still like them anyways.

But most of the time, you get Amouranth. 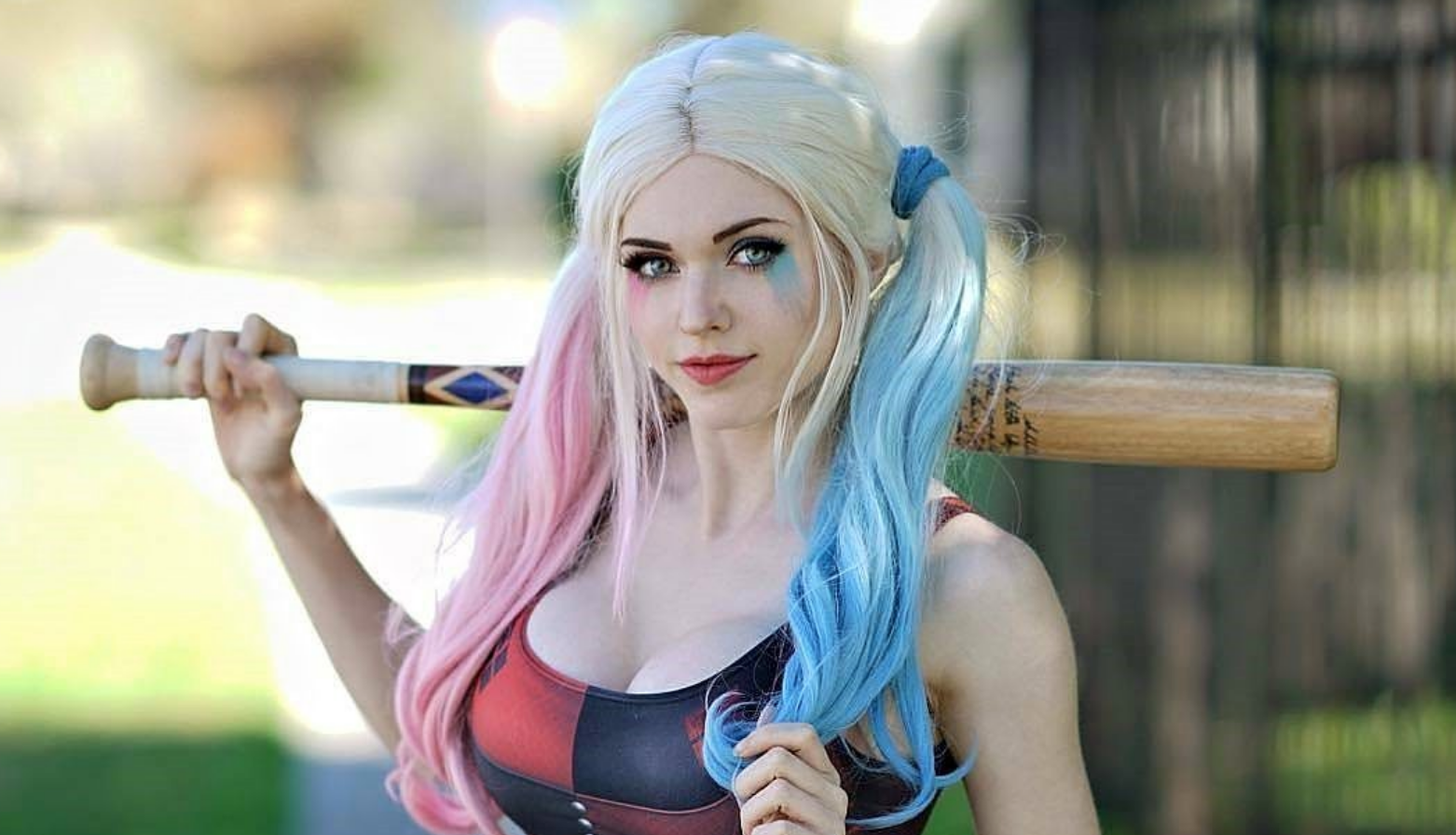 I’m sorry, but how the hell is this woman so successful on Twitch? She can’t play video games in a way that resembles entertainment. Her attempts to be sexy are awkward as hell, not helped by how fake her boobs and butt look. And I think she might be mentally ill given the amount of lying and hardcore denial she goes into when things aren’t going her way. 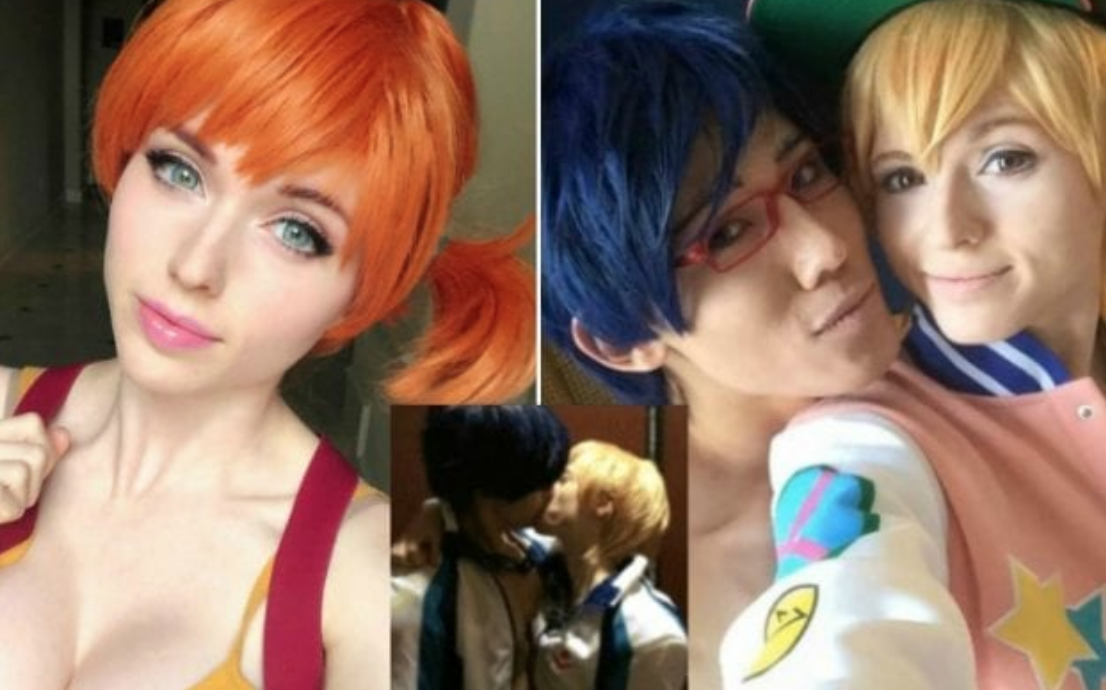 Doesn’t help that her fanbase is one of the most cancerous things in existence since The Red Pill. Despite numerous amounts of evidence in the last few years that she was married and lying to her followers that they might have a chance with her, somehow it wasn’t made public until this year that she has an Asian bodybuilder for a husband. A marriage that happened unusually quickly I might add, given how they met in 2014 and married in 2015/16, but I’m not one to question how people decide their love lives. What I will question is the way her fans reacted upon realizing their reason for existing was a lie. Her own freaking mod wrote this to her for Christ’s sake (and apparently not aware that STPeach is open about her engagement and has done porn with double penetration). 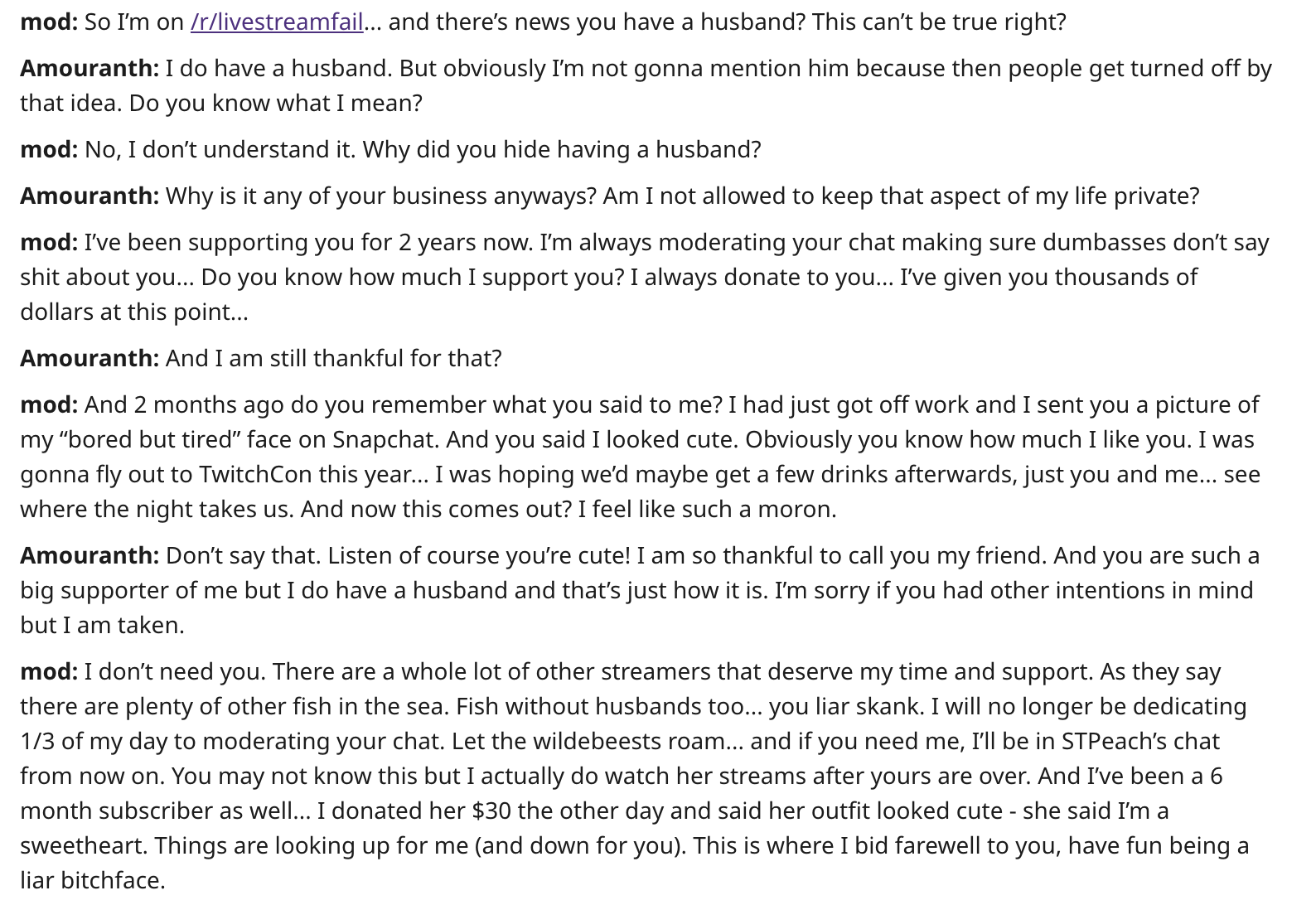 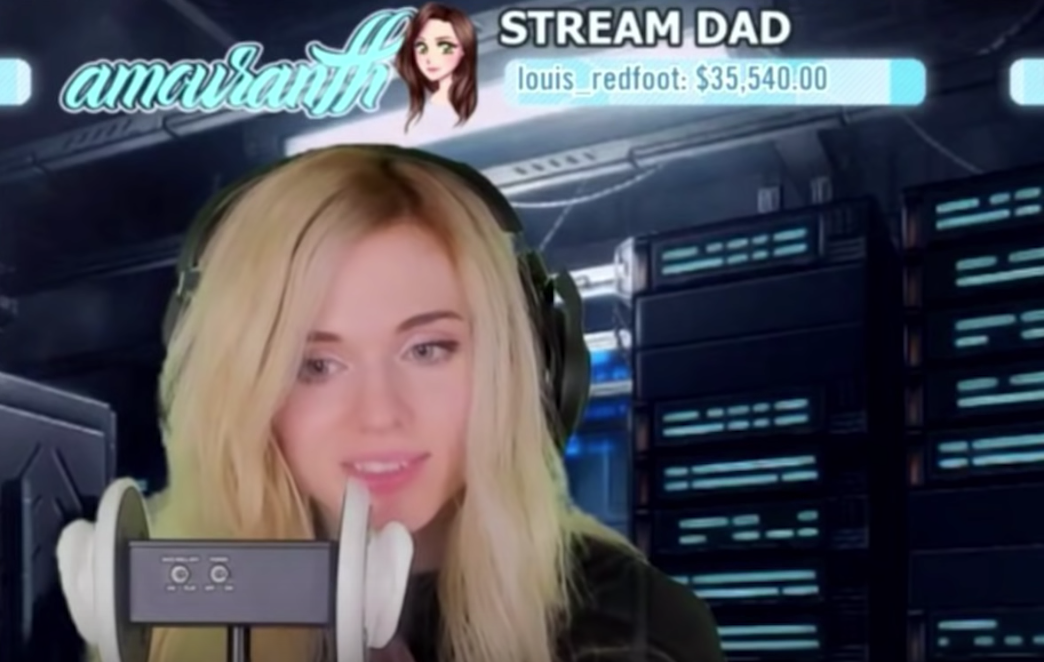 Isn’t that amount more than what most blue-collar workers make in a year?

The top cosplayer in Japan can barely afford to pay rent. Even if you take into account how much cheaper Houston is in general, let alone compared to Tokyo, that’s still absurd. There are a lot of problems women face compared to men that need fixing, but Amouranth makes it hard to remember those problems exist. Her content sucks. Her online personality sucks. Her husband is honestly much hotter than she is. And the only thing worse than gaming journalists taking her side after she straight out lied about her relationship status to get money is 1) she’s still around 2) her fanbase was so delusional as to buy into her and not see all of the obvious signs that she was married, AND they’re still supporting her after the fact.

2 responses to “Twelve Days of Anime #5 — If She Breathes, She’s Married!”