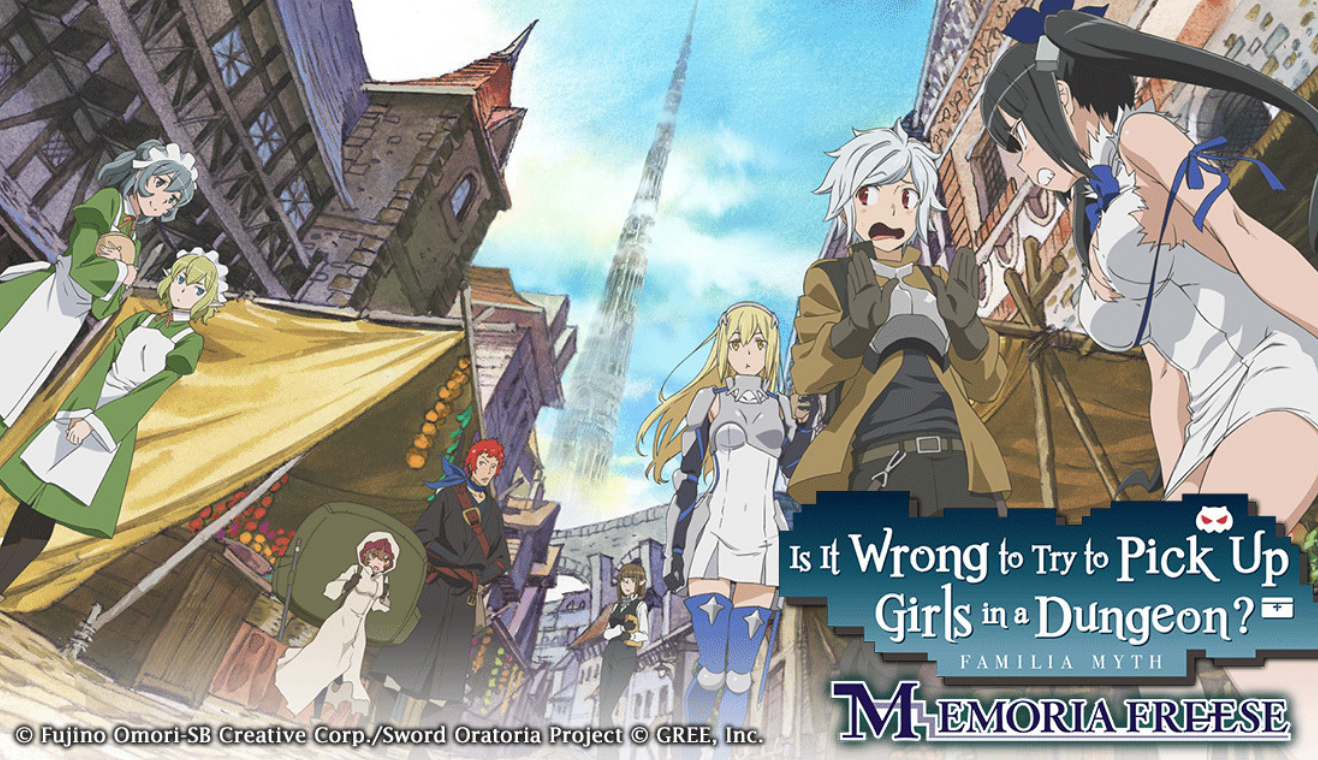 Three entries of sexual crimes followed by an entry that’s almost the complete opposite of it. Yay!

Crunchyroll has had a bit of a bad reputation for a while now. But when it came to the release/localization of their first official mobile game, they basically opened up the floodgates for months of bad luck and decisions to come their way. Not only did they remove one of the (if not “the”) key reasons why anyone would bother to play that game in the first place, but the massive amount of hypocrisy involved with that debacle is a spectacle that makes Optimus Prime’s ideology look straightforward. They literally had to take the trailer for this game off their Youtube channel once they realized the feature they censored was in said trailer.

I honestly don’t have much to say about this one due to how everyone has already dissected the amount of logic leaps Crunchyroll had to perform to justify this act even though what they did was blatant false advertising that actually got them reported to the FTC. You can just watch Raging Golden Eagle’s breakdown, read the OneAngryGamer article, or look at the amount of vitriol on the Reddit threads if you somehow missed out on this mess and want to get the full story (there’s Scratchpoint as well, but I honestly find him to be kind of an asshole). I do want to note that I have seen quite a few people counter-responding to the hate like it’s a smaller version of the Diablo Immortal fiasco. First of all, you do not get to call gamers entitled when they’re not entitled to give the producers their money after they fuck up (and even though the Danmachi game is free, you still need people to download it and not delete it). Second, do you not realize how competitive the mobile gaming market is? How many people are actually playing this game right now? Very little from what I’ve seen. 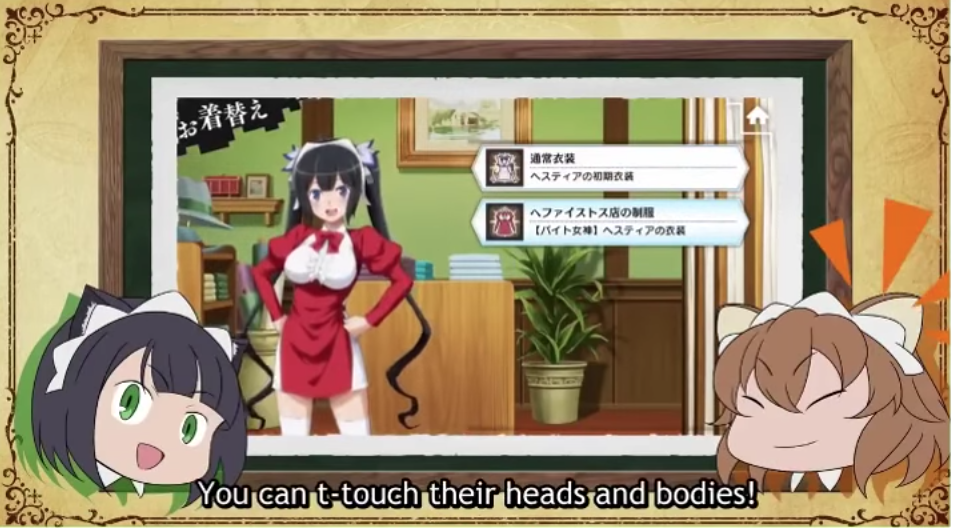 How many would have played the game if the feature was kept? If you said a lot, then that just shows Crunchyroll shot themselves in the foot. If you said “barely anyone”, then why bother censoring it in the first place if the audience isn’t going to be big enough to make a fuss? Either way, you lose. And let’s not even get started on the people who say “you’re just fighting for a cause you have no stakes in. Go protest at feminist rallies”. That is a fundamentally flawed argument because you could say that every entertainment controversy on the Internet. Don’t like the censorship in that sexual assault scene in the new Sword Art Online? Why don’t you direct your anger towards Jamal Khashoggi’s cruel death instead?

Ironically, as the world is becoming more aware of the assaults directed at women, the anime gaming world is becoming more aware of the censorship of fictionalized versions of those events. And they want the fictional version to stay because it’s fictional. Only the absolutely deluded would apply anime logic to real life. The gaming world doesn’t seem to understand that though, and CR is not helping.

We wanted to make sure there was no further confusion. We're sorry for any miscommunication around the DanMemo release. This was a unique decision specifically for the game made amongst partners with audience and distribution considerations in mind.

Have your own thoughts on the Danmachi mobile game controversy? Do you have a unique stance on that shovel Crunchyroll is using at the moment? Comment below and let me know.

P.S. And even if there was a miscommunication between the people who assured fans that the game wouldn’t be censored and the people behind the decision to remove the touching feature, I don’t think sticking by your principles is worth getting in trouble with the FTC.