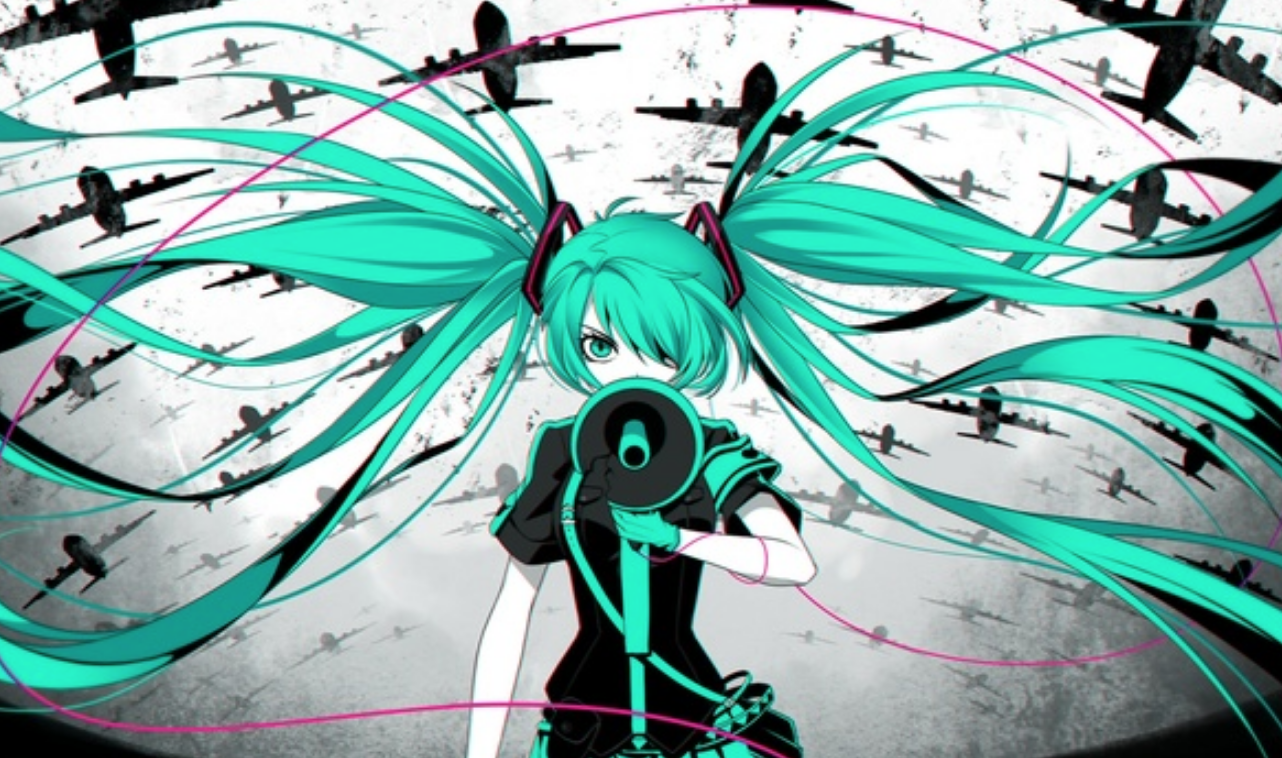 Usually I don’t do these sort of announcements in post format anymore, but I don’t think Twitter is the best platform to clarify the return of an old project.

So if you’ve been paying attention to the blog headers and announcement on the side bar, I’m bringing my “top anime list” project back from the dead. For those who don’t know, I used to have yearly top lists that were inspired by the now dead blog, Mecha Guignol, but I got rid of them due to a variety of reasons that can basically be summed up as “I wasn’t happy with how they turned out, and neither were a lot of other people”. However, I’ve gotten a lot more experienced in writing and somewhat more in tune with how blogging is supposed to be these days, so I figured it’d be nice to have them back, except with the format tweaked. Now it’s three top five lists for each year with what I consider the best, the worst, and the most disappointing from said time period.

For those who remember my old top lists, don’t expect them to be completely the same, as my thoughts change over time. In fact, the current lists I have right now are open to being changed in the future, although the chances are low considering I only go back to an anime when I like it or if someone brings up something I should have liked in a show that I initially missed. And I’m less inclined to revisit anime I didn’t think much if they’re several years old and nobody remembers them anymore (cough Black Bullet cough). In fact, the only anime I can think of that I’m open to trying again at the moment is March Comes Like a Lion, but I somehow doubt that’ll make it into any of my lists given the competition it’ll have to face from 2016 AND 2017.

There’s some other rules associated with the return of the top lists that I should clarify. No live-action series, Chinese cartoons, music videos, or tech demos (intentional ones) are allowed on the lists. Sequels and spinoffs don’t get on unless they’re recognizably different from the original. I won’t go back further than 2015 with my lists because I wasn’t taking watching bad anime seriously past then and thus wouldn’t be able to include a lot of the standout shit like Brynhildr of the Darkness and Black Bullet. Also, my memory of what I liked from that long ago is restricted to my favorites or past favorites like Kill la Kill and Terror in Resonance, meaning I wouldn’t have enough anime to make proper top five good lists either. Plus, some of the stuff I used to like is now anathema to me, like how many fans of the late 00s liked Clannad and nowadays they go “is that still high up on MAL’s top list”? Bottom-line there is no way in hell I’m recognizing anything with the name Rage of Bahamut as anything other than cancer these days.

Other than that, the top lists work the same as any other. If you want to read them, just click the header at the top or use the link I provided at the beginning of this post. Have fun reading them and look forward to more in the coming years.

One more big-ish announcement before things truly end: I’m planning to bring back my “list of my all-time favorite anime” project sometime in the future. Or to be more accurate, I plan to transform the simplistic list I have now back into the fully-developed anime blogger list with pictures and descriptions and such. No idea when I’ll get it up, but it’ll probably be sometime after the Winter season ends so I can judge whether anything from said season can get on. Now in case you’re wondering, yes the new top anime list will have all the same anime that’s on the current one at the moment because I haven’t lost the desire to rewatch any of them as of today and actually have gone back to quite a lot of them in the past few months (side note: how on earth did I watch A Silent Voice six times since it came out?). As for whether there’ll be any new additions, I’m not entirely sure.

The three most likely candidates I can think of at the moment are Ancient Magus’ Bride, After the Rain, and Made in Abyss (because fuck Yuasa’s recent anime). I’m sure most people would say the last one should get in right away, but what we’ve got of that series so far just isn’t something I’d rewatch on my own time. Once the second season comes out, I’ll rewatch the entire first series, judge how much better the sequel supposedly should be, and then I’ll decide if I want to add it or not. After the Rain is something I’ve really enjoyed so far, but I’m waiting till it’s finished before I watch past the first three episodes, and it could get worse beyond then.

As for Magus’ Bride, there’s a lot I like about the show, but there’s also a lot I don’t. The chibi humor is annoying and way too frequent for my liking, and the show has a tendency to do a weaker episode that focuses too much on the world at the expense of the narrative. I’d say the first half of the show would be an 8/10, but you need to be a 9/10 to get on the favorites list, and in order for that to happen, the entire second half of the series has to be amazing. Since I’m waiting for the dub to finish before starting the second half (because fuck the Japanese voices when the chibi humor comes into play), I won’t be able to clarify this until late April/early May.